Nieder-Olm, November 2019. Thomas Hinderer’s successor at the Eckes-Granini Group has been decided: The supervisory board at Eckes AG, the parent company of the Eckes-Granini Group, has appointed Tim Berger (45) as successor to the longstanding boss at Europe’s leading juice supplier. Berger will take up the role in August 2020. As has long been planned, Thomas Hinderer will step down from his position, doing so of his own volition and in agreement with shareholders.

The Chairman of the Supervisory Board, Axel Hamm, had this to say about the decision: “We are delighted that we already have clarity about the new management of the Eckes-Granini Group and can use the time for a productive transition phase. Meanwhile, Thomas Hinderer will continue to put all his efforts into managing the company, fulfilling his roles and working towards a smooth managerial transition.” Hinderer has managed the company since 2005 and will leave the Eckes-Granini Group as planned in July 2020.

“We have taken a lot of time to consider our options both at home and abroad very carefully. In Tim Berger, we have found a future CEO who shares our understanding of sustainability, dynamism and innovation entirely. Together with our shareholders, we are convinced that Tim Berger brings the best prerequisites to further expand Eckes-Granini’s leading position in the European markets.”

Tim Berger has spent many years working for leading companies in the consumer goods and cosmetics industries. The Hamburg native is currently responsible for L’Oreal’s business in Western Europe as its Vice President of the Consumer Product Division. Prior to this role, he also worked as the company’s CEO in Peru and as General Manager for Thailand, Laos and Cambodia. He was previously also L’Oreal’s Marketing Director for Germany. In the early stages of his career, he held various managerial positions at Henkel KGaA, most specifically in international marketing, in national marketing in the Netherlands, and in the international supply chain. Berger speaks six languages and is married with three children.

“The economic successes Berger has achieved in his previous roles”, explains Axel Hamm, Chairman of the Supervisory Board at Eckes AG, “are evidence of his keen sense for modern brand management and for assertiveness and constructive forms of cooperation with trade partners in very differently structured markets. In light of the corporate culture at Eckes-Granini, Tim Berger’s ability to develop talents and manage teams is also hugely important. It is thanks to these qualities and his notable pioneer spirit in both the digital transformation of established brands and in e-commerce and communication that we on the Supervisory Board unanimously believe that Tim Berger is the ideal candidate as we look ahead to the strategic challenges Eckes-Granini will face over the next few years.”

Tim Berger had this to say about his future role: “For me, the move into the fruit juice market is particularly exciting. I loved granini and hohes C even as a child. To be able to play the leading role in shaping the future of a company whose brand portfolio includes icons like this is an opportunity you don’t get very often in life.” 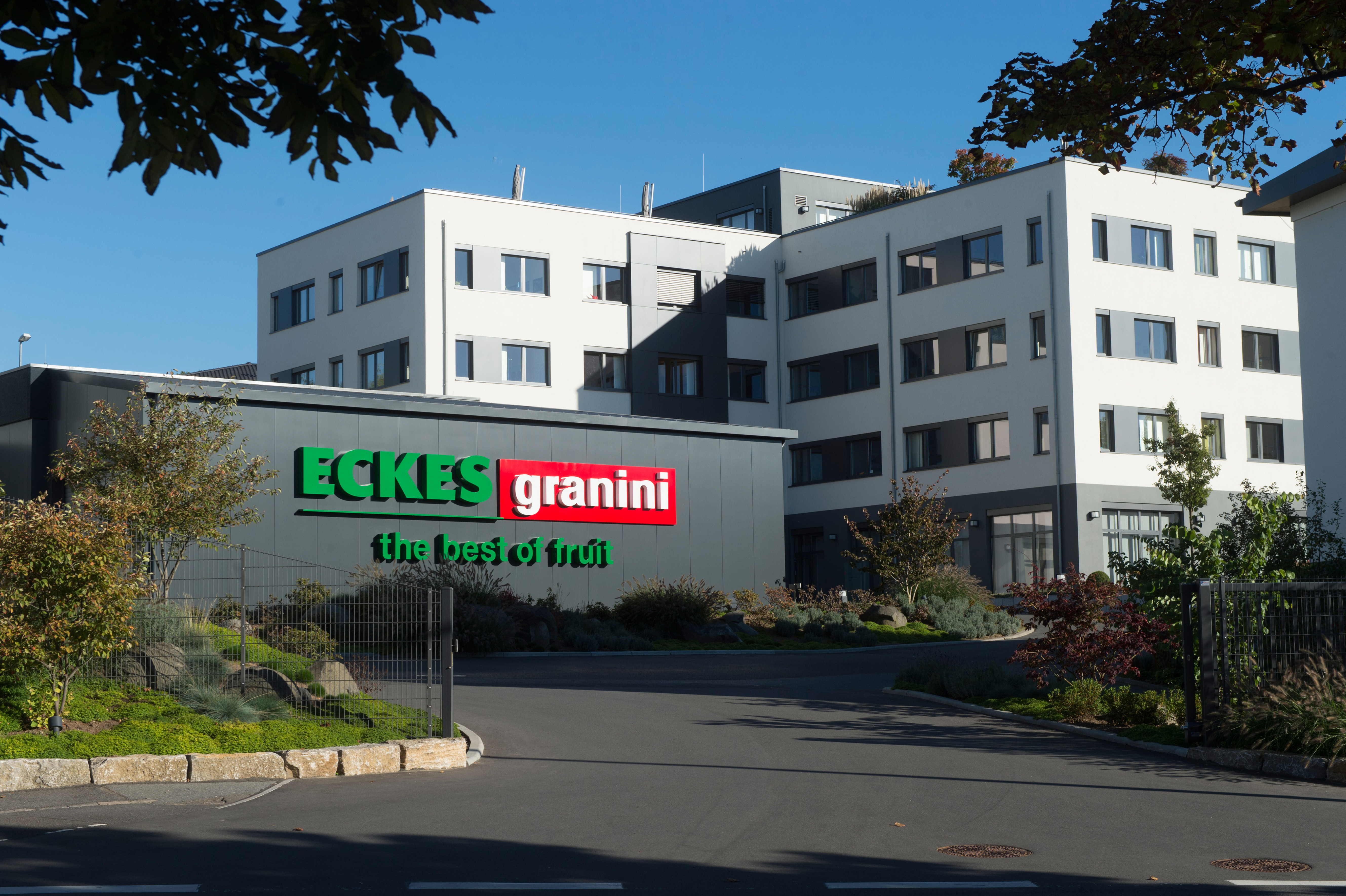 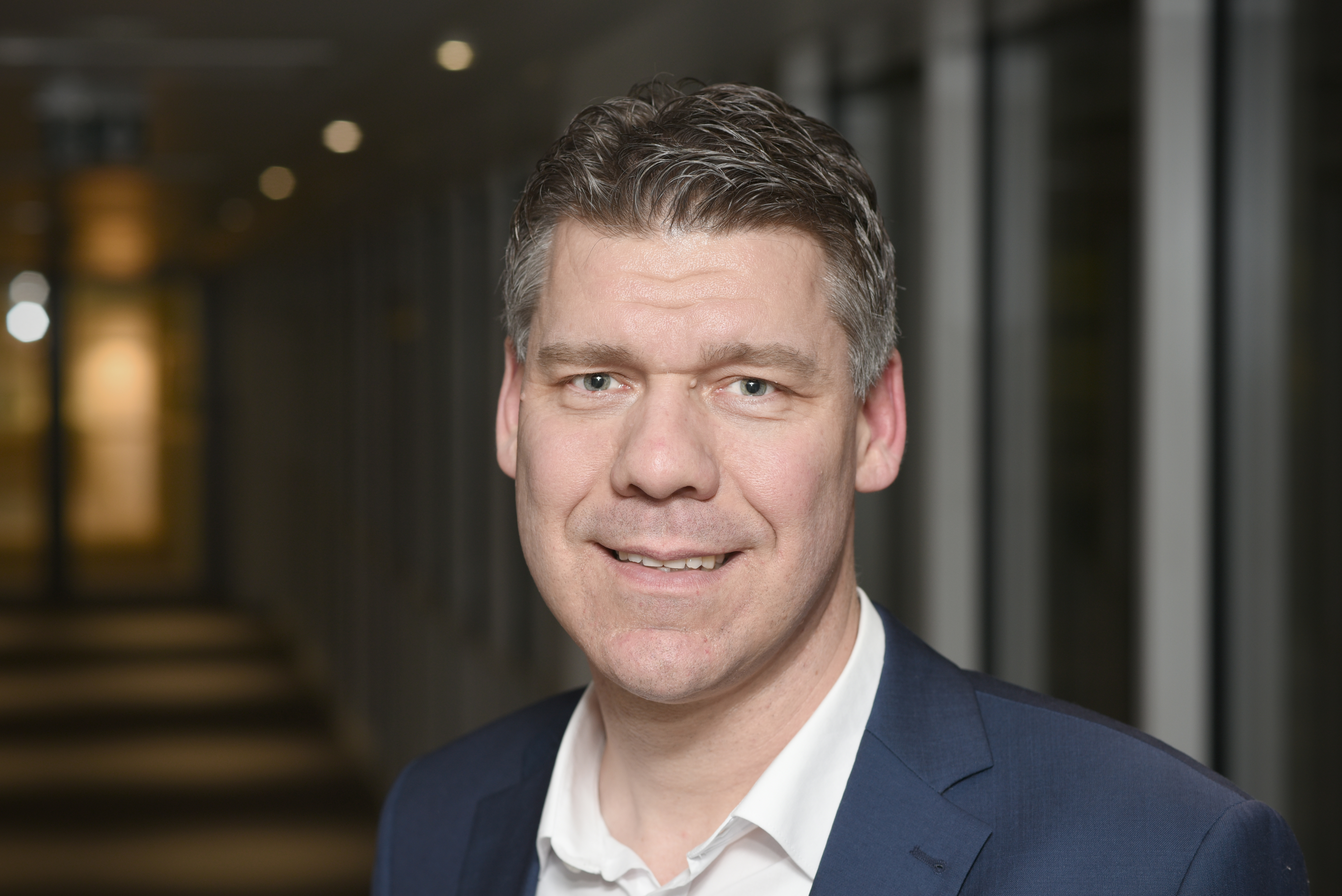